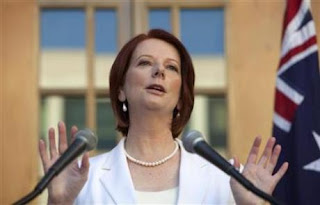 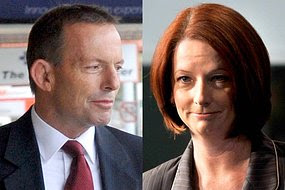 Intercommunication - does it pre-exist the new media era?

I was watching a program on the Australian ABC called the The First Tuesday Book Club and they were discussing as a panel the value of Tim Winton's Cloudstreet. All concurred it was an incredible book and important

to read - and in this case, to revisit and reread. This, on its own, wasn't very exciting to me, but it did get me thinking about how a form of layering of communication is connected to our media forms. In fact, books depend on an intercommunication to occur so that there is an expansion of the particular market for a particular book. In book publishing, the book itself is a form of communication: it tells a particular story from a particular or perhaps peculiar perspective. It may be written in the first person or third person and its 'speaks' through the currency of reading, but disconnected from the flows of everyday life and is thus has an attenuated connection to other forms of communication. Nonetheless, the publishing industry in its efforts to make it connected to these other forms of communication - in other words, to make the book have relevance to a potential audience of readers - tries to focus our attention on it. Book reviews are sought in newspapers and magazines. A moment on a televised book show or a radio equivalent would no doubt be very powerful at producing the flows of interpersonal communication that I have described occurring with intercommunication. Best seller lists or endorsements by figures such as Oprah can produce a focussing of a culture/community on a particular book. Word of mouth through libraries and personal friends can move the book into an awareness for a potential reader. In other words, representational media forms such as books have always attempted to build intercommunication patterns so that the book is promoted and favourably hierarchized in a particular society.
So, on a promotional level, intercommunication predates new media. It is an essential ingredient in making a cultural form salient. What is different is that under new and social media there is a proliferation of sites that allow intercommunication and exchange to occur. Also, there is a breakdown in the hierarchy of production, where in new and social media we see the development of exchanges that are both interpersonal and potentially also very produced in a variety of media and/or communication registers. This blending and blurring of the lines of production and exhibition, of audience and producer, of public and private communication registers is what makes the term intercommunication much more descriptive of the current media moment.
No doubt I will return to these issues and ideas around the idea of Intercommunication....

Posted by P David Marshall at 3:03 PM No comments: