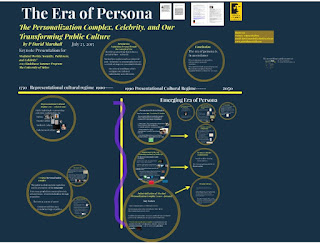 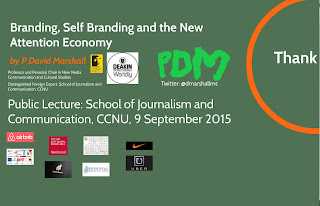 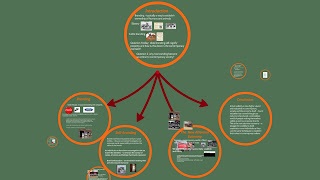 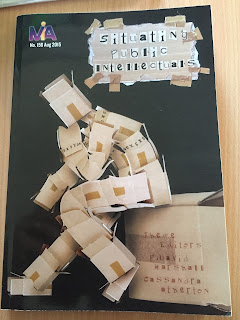 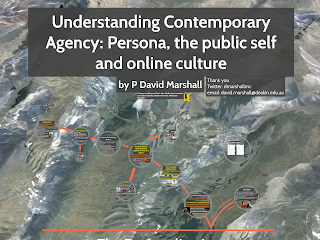 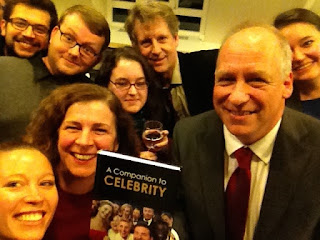 So, 2015 was an incredible year of engagement with scholars around the world.  All of these public addresses, keynotes and workshops gave me an opportunity few have. I had people listening to my ideas, my new ideas. The experience was very rewarding as various students and scholars challenged my approaches, extended my ideas into directions I hadn't imagined and generally became part of what was a small element of the collective mind of intellectual life.  It may not be equivalent to the Collective Mind that Levy has proffered in his writing; it was probably much closer to what Hartley has described as "deme" culture.  I will explore these peculiar and particular types of micro-publics in future posts.  It also gave me a chance to observe the differentiated cityscapes internationally.  Thank you to all my hosts and guides. I hope I can reciprocate.
My next post: 2016 - the new directions in my persona work....
Posted by P David Marshall at 4:08 PM 4 comments: